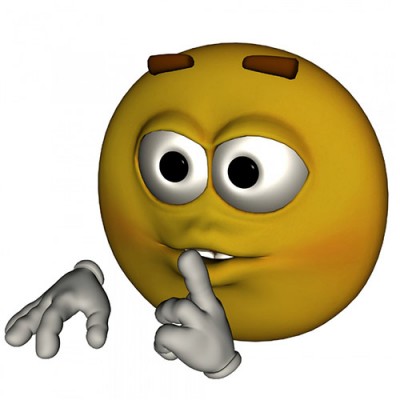 The Midrash states that before the Flood, Hashem’s curse on man “By the sweat of your brow you shall eat bread” was fulfilled only mildly. Mankind would plant once every forty years, and would harvest enough crops to last the next forty years. The entire year people enjoyed eternal spring. The different seasons that we are familiar with today only came into existence after the Flood when the earth’s rotation and tilt around the sun was changed.

After the Flood, the curse on mankind intensified, and the need for man to labor became incessant. People had to work non-stop during the first half of the month of Tishri, the month of Cheshvan and half the month of Kislev to sow seeds. The following two months was the winter when rain fell. Crops begin growing in the two months after that, requiring man’s constant labor for them to grow properly.

The next two months is the summer when one harvests his crops and takes in the grain. The entire labor-intensive cycle has to be repeated annually.

Human life expectancy also followed a similar pattern. Until the Flood, people lived nearly a thousand years, similar to Adam. After the Flood, lifetimes were drastically shortened. When Sarah gave birth at the age of ninety, and Abraham became a father at 100, it was considered a great miracle.

The reason for these changes lies in the way that Hashem conducts His world. Hashem will give a person time and tranquility so he can perform commandments and do Hashem’s Will. All the commandments are secrets of nature embodied in spirituality, and were given for man’s benefit. Since every moment of life contains within it the potential of spiritual achievement, Hashem wanted to give a person a long life filled with pleasure and serenity which he would utilize for the good. This is why the lives of people who lived before the Flood were long, and they only had to spend a short time on their livelihood.

But after they utilized their long lives to do evil, Hashem reduced their life span and burdened them with constant work so they wouldn’t have much time for corruption. As our sages taught us, boredom leads to sin.

We see here a great principle of how Hashem supervises His creatures for their own good, and directs them towards the true purpose of their life. If a person does not use the good which Hashem gives him for the spiritual achievements that Hashem desires, then Hashem will take away the comfortable life that he enjoys to prevent him from living a life of sin.

Fortunate is the intelligent man who takes advantage of his youth and good health and utilizes his time and all the blessings given to him by his Creator to follow the Torah. One who studies Torah and keeps the commandments to pass them on to others and influence them for the good, will be given even more good by Hashem, as the verse states: “If you go after My statutes and observe My commandments and do them — I will give you rain in its season.”

May we merit to wisely utilize our time with the great abundance that Hashem gives us, so we will be worthy of Hashem sending us greater blessing.