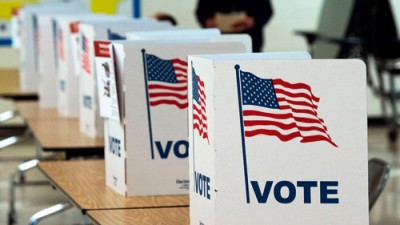 Grodenchik’s margin of victory was the largest of the four races, as he topped Benny Itteera, 79% to 21%. Lancman was victorious over challenger Mohammad Rahman by a large margin as well, collecting over 74% of the votes.