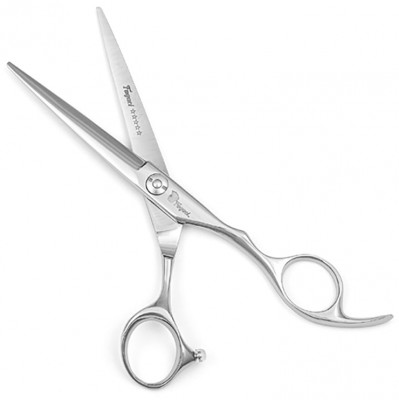 The practice among Sepharadim is to refrain from shaving and haircutting during the first thirty-three days of the Omer, including the thirty-third day, Lag Ba'omer. According to this practice, shaving and haircutting becomes permissible only on the thirty-fourth day of the Omer, the day following Lag Ba'omer. However, when Lag Ba'omer occurs on Friday, in which case the day following Lag Ba'omer is Shabbat, then even Sepharadim are permitted to shave and take haircuts on Friday, the day of Lag Ba'omer. Since the following day is Shabbat, when shaving and haircutting are strictly forbidden, Halacha allows one to shave and take a haircut in honor of Shabbat. Sepharadim should also refrain from listening to music on the day of Lag Ba'omer, unless the music is played as part of an event held to give honor to the great sage Rabbi Shimon Bar Yochai, as is customary on this day, which marks the anniversary of his passing.