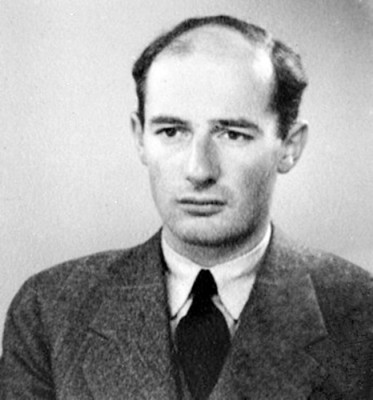 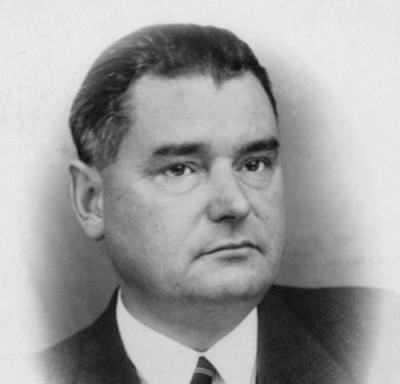 What is bravery? And who are the brave? As a young boy growing up, I would often look forward to hearing my grandfather recount stories of his childhood. His father had died before he was born, and his mother shortly thereafter. He would spend the majority of his youth worrying about things that don’t even occur to the average American youngster, such as what waste contains the freshest foods and which neighborhoods have the least hostile of people. As I understood it, the purpose of these stories was to instill in me a life lesson. My grandfather would explain his ability to find light in the darkest of hours as dependent on not fearing the shadows. Throughout my early childhood, that was how I characterized the brave: those without fear. But as life began revealing colors other than white and black, the term became applicable to other scenarios as well: a child praised by the teacher for defending a peer from a bully, a teenager refusing drugs under peer pressure, etc.

But these acts were acts of courage, not bravery. When we discuss and remember the brave, we often describe their unusual courage; it can be argued therefore that courage is the ground from which bravery sprouts, but the two must be distinguished. These terms both strive for the lofty ideals that affirm human existence, but they refer to different stratospheres of behavior. Courage is required to sacrifice personal comfort for what is moral and just, but bravery is a term awarded to those who willingly relinquish their very being for what is right. Raoul Oscar Wallenberg was such a person.

Raoul Wallenberg spent the last phase of his known life as Sweden’s special envoy in Budapest. I write “known” life because immediately following the Second World War he disappeared into the void of the USSR and is presumed dead. During those final years, Raoul saved the lives of nearly a hundred thousand of Hungary’s Jews at his own peril. He accomplished this feat by issuing protective passports as well as sheltering Jews in buildings designated as Swedish territory (Sweden was a neutral country and thus had protected citizenship). Arguably, the defining moment of Wallenberg’s illustrious career was when he stood on the roof of a train carrying Jews destined for Auschwitz and began handing protective passports through doors that were not yet sealed, all in the presence of stunned Nazi soldiers and collaborators. Sandor Ardai, one of Raoul’s personal drivers, later recounted that the German soldiers warned Wallenberg to desist and opened fire in his direction, but to no avail; Wallenberg continued handing out visas. Raoul Wallenberg utilized his immense moral conviction to overcome his immense fears. The moral behaviors chosen in the face of the greatest dangers personify the brave.

Another person who demonstrated this ability was Henryk Sławik. Considering his fluent knowledge of German, József Antall, a member of the Hungarian ministry of internal affairs (responsible for the civilian refugees), entrusted Sławik with the responsibility of creating jobs, orphanages, and schools for POWs and displaced persons. When the Hungarian government began issuing decrees against Polish and Hungarian Jews, Sławik found himself ideally situated to affect a significant outcome. Ignoring the imminent dangers of distributing state documents contradictory to state policy, Sławik issued false documents to Polish Jews, sanctioning their Polish roots and Roman Catholic faith. To facilitate the needs of many Jewish Polish orphans, Sławik created a “Children of Polish Officers” orphanage. This orphanage was disguised as a Catholic center and often hosted Catholic Church authorities sympathetic to Sławik’s cause. These actions hinted towards the immense moral strength Sławik possessed, but they did not compare to the display of bravery he was yet to demonstrate. After the Nazis took over Hungry in March of 1944, Sławik facilitated the escape of all Jewish Poles in his authority out of Hungary. Because of his actions, he was tortured and eventually killed by the Nazis - but he never gave the names of any of his fellow colleagues. Sławik objected when his government appeased, rebelled when his government submitted, and sacrificed himself for the life of his colleagues. Henryk Sławik was a brave man.

The brave among us deserve a word reserved especially for them, for they act apart from the curve of regularity. They demonstrate the potential of mankind and by their actions redeem the conscience of whole nations. Lucky for us, recognizing and labeling them is the easy part, the brave often follow a specific formula; their behavior often equals ethics plus morality over life.