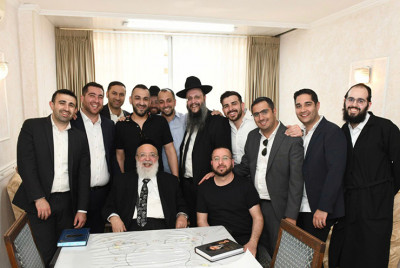 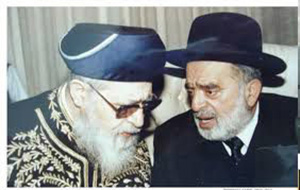 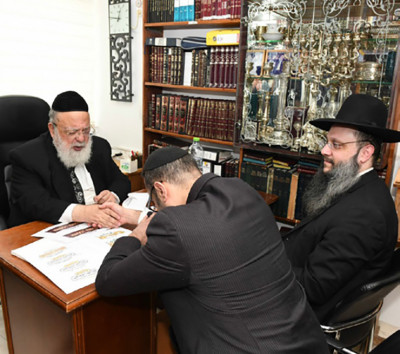 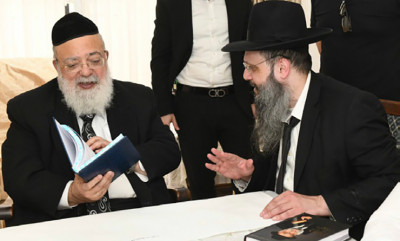 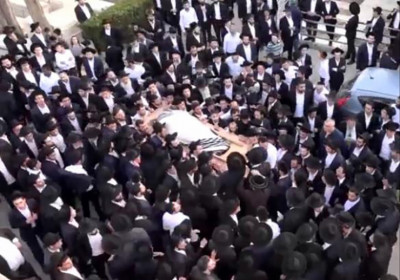 In the last 60 years, Sephardic Jewry has been molded by two students of Yeshivat Porat Yosef in the old city of Jerusalem. They are none other than Chacham Ovadia Yosef and Chacham Benzion Abba Shaul. The two of them were tremendous Torah scholars whose halachic works are learned across the globe by Jews of all backgrounds.

While many are well aware of Chacham Ovadia’s life story, few are aware of the life of Chacham Benzion Abba Shaul.

Chacham Benzion lived a life full of trials and tribulations. Aside for many personal illnesses, he and his wife didn’t merit having children for many years, as she experienced nearly 10 miscarriages. Then, their first child, a baby girl, tragically passed away.

Their faith remained strong and Baruch Hashem, in 1952, they were blessed with a son, Eliyahu, who turned out to be a great Torah scholar in his own right.

Rabbi Eliyahu was his fathers right hand man in all areas of life. From assisting with matters of the yeshiva to organizing and publishing over 10 volumes of Ohr Letzion, he was always by his fathers side.

After Chacham Benzion’s passing in 1998, Rav Eliyahu opened yeshiva “Ohr Letzion” which today has over 300 students. Aside for being a brilliant mind with vast Torah knowledge, Rabbi Eliyahu was known for his huge heart and was a fatherly figure to each of his students.

Similar to the Yosef family, the Abba Shaul family has a close relationship with the members of the Bukharian community. After Yeshivat Porat Yosef was burnt down by Arabs in 1948, the yeshiva was housed in several Bukharian synagogues in the Bukharian quarter of Jerusalem for several years and Chacham Benzion delivered classes there. In addition, one of Rabbi Eliyahu’s daughters is married to a member of the Alishayov family in Israel.

In the month of April, over a ten members of the Chazaq Beth Midrash in Queens were by Rabbi Eliyahu Abba Shaul to celebrate a new book written by Chazaq director Rabbi Ilan Meirov. Rabbi Meirov’s relationship with Rabbi Eliyahu started 14 years ago. Aside for visiting him on his trips to Eretz Yisrael, they were constantly in contact via phone to discuss halachic matters, especially those pertaining to the opinion of his father. Over the years Rabbi Meirov brought many members of the Bukharian community to Rav Eliyahu’s house for blessings and advice. The rabbi accepted every visitor with open arms and blessed each and every one with all his heart.

Tragically on Monday May 9th, Rabbi Eliyahu collapsed in his house and passed away. Tens of thousands of people paid last respects with many of the greatest Torah scholars eulogizing him. He was buried near his parents in the Sanhedria cemetery in Jerusalem. He is survived by his wife, 12 children, and many grandchildren.