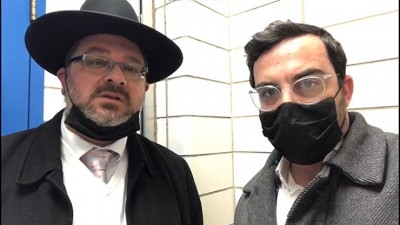 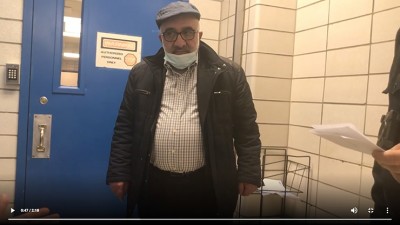 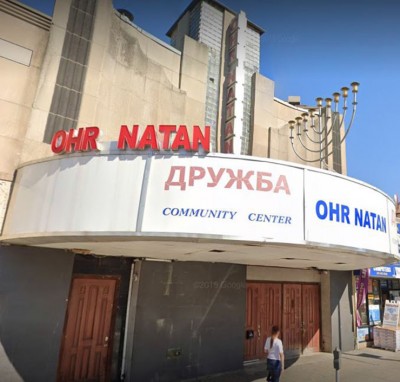 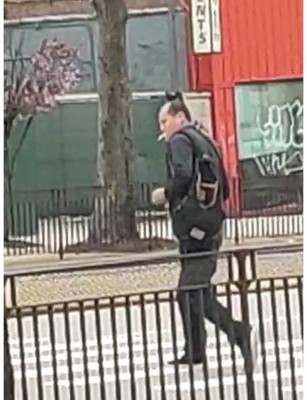 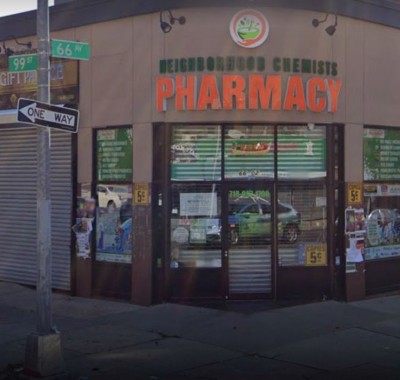 Hate crimes and anti-Semitism are still a major concern for residents of Queens. Neighbors in Rego Park are now being extra cautious when outside, following an unprovoked attack on a 56-year-old Jewish man on his way to Mincha services at Congregation Ohr Natan this past Shabbat afternoon around 6 p.m. As we are very aware, the neighborhood surrounding 99th Street is heavily religious, to where many residents have escaped the religious oppression in their Soviet homeland and arrived in New York seeking freedom.

Rafael Rachmanov, with his siddur in hand and proudly wearing his kippa, was confronted by a man in his mid-30s in front of Neighborhood Chemists Pharmacy, located at 66-02 99th Street. The assailant proceeded to physically abuse him with numerous harsh kicks while yelling anti-Jewish slurs.

Rabbi Nachum Kaziev, rabbi of the shul, was immediately informed of the altercation, after the wounded man managed to escape into the shul. The suspect was caught on film by passersby as he fled across Queens Boulevard. Subsequently, the New York Police Department had been notified and a statement was taken.

After Shabbat, Rabbi Kaziev reached out to Avi Cyperstein, a known community activist and candidate for City Council in District 29, who then accompanied the pair to the local 112th police precinct where a formal report was filed. Shortly before midnight on Motzei Shabbat, the New York Hate Crimes Task Force detectives arrived, as well.

“This anti-Semitic incident is another classic example of how hate is rearing its ugly head yet again. Crime is on the rise here in New York City, and random attacks against minorities, be it Asian, Jewish, or others, cannot be tolerated,” said Cyperstein. “This cannot be the new norm.”

Rabbi Kaziev declared, “We cannot tolerate a hate crime like this in our community. Every Jew – every person – should feel safe walking to synagogue, their house of worship, or just walking on the streets. It is something that should not happen in Forest Hills, Rego Park, or any neighborhood. We do not take this incident lightly.”

“The residents of Queens deserve to walk to their houses of worship proudly, holding their prayer books and wearing their head coverings. We should not have to live in fear of being attacked just for being Jewish,” added Cyperstein.

On Monday afternoon, friends of the Rachmanov family reported that the victim, who has no prior history with the accoster, is currently recuperating from the assault that left him with noticeable bruises on his legs.