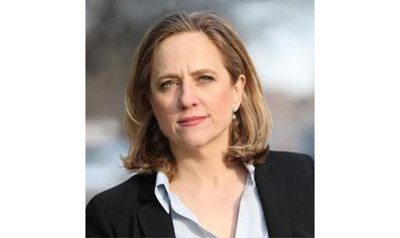 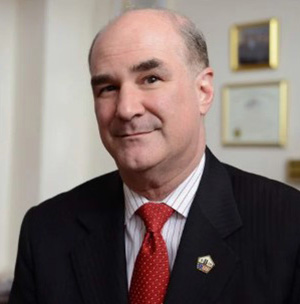 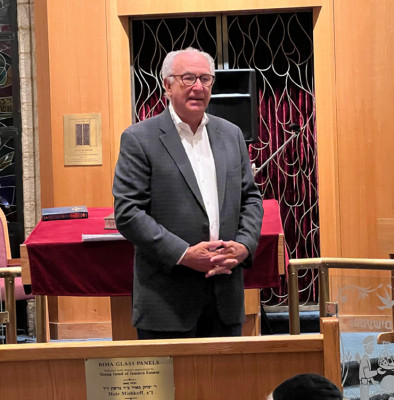 “I do not comment on open cases, whether under my jurisdiction or others in this city,” stated Queens District Attorney Melinda Katz. “As the district attorney of one of the most diverse locales in the world, and as a Jew, I am greatly concerned about the rise of anti-Semitic crimes and sentiment in the United States.  It is dangerous.  I fully appreciate the communal strength born of diversity and recognize the divisiveness wrought by bigotry and the violence it often inspires.  Violence has no place in a free and open society, especially that which stems from hate.

Judge Grasso is unaware of anything in Manhattan District Attorney Bragg’s file, nor knew of the case details that may have been relevant to a decision. The following assumptions are based solely on media accounts.

“I found the beating of Joseph Borgen to be a particularly horrific example of a hate crime where the victim was clearly attacked and severely beaten because of his faith, amongst many other elements, in a gang-style assault.” Judge Grasso was disconcerted upon hearing reports that the alleged perpetrator stated, “I would do it again. Grasso explained to the QJL, that when a district attorney makes a plea deal that includes a six-month prison sentence, this infers that both sides in the matter feel something significant exists. However, they seemingly took an attempt, instead of charging the crime itself, which in this case was an obvious hate crime.

Grasso stressed that with evidence of a a clear hate crime, the DA should offer simply the top count and let the committer face the full heat of their actions and send them to trial by jury of their peers whereby assumed innocent until proven guilty when a judge would be able to deliver a sentence accordingly. Grasso hopes that in Queens County the criminal justice system would treat crimes of this nature as such. Such actions would give justice for victims of hate crimes and institute what is known as a deterrent effect with the hope that wrongdoers would think twice before acting out a hate crime. The potential maximum sentence on top count case, may have been a missed opportunity in this “wanton, grotesque anti-Semitic act of hate.”

DA Bragg; Shame on You for Encouraging Violence Against Jews

By going soft on violent anti-Semitic crimes, Manhattan DA Alvin Bragg, you are shirking your responsibility to represent the people of New York, and you are encouraging the rise in hate crimes. A Hate Crime charge is supposed to help assure that the perpetrator will be kept away from potential victims for an extended period. If Hate Crimes charges in NYC do not bring more severe deterrence, then at-risk communities – Asians, blacks, Sikhs, Muslims, homosexuals etc. – are not safe in New York.

On May 20, 2022, a Long Island resident who wore a kippah – Jewish skullcap – was violently attacked in Manhattan by a group of men who punched and kicked him and sprayed him with pepper spray. Surveillance video appears to show one attacker hitting him with a metal crutch. The assailants made anti-Semitic remarks in their unprovoked attack.

The victim suffered a concussion, an injured wrist, a black eye, and bruises and aches all over his body. Police arrested 23-year-old Waseem Awawdeh as one of the perpetrators visible on surveillance, and charged him with assault as a hate crime, gang assault, menacing, aggravated harassment as a hate crime and criminal possession of a weapon. Together these crimes should subject Awawdeh to 10 years in prison.

But DA Bragg, you instead offered Awawdeh a plea deal for only six months in prison – six months means he will be out in 60 days. We will be giving this anti-Semite free housing and meals. This despite a prosecutor’s statement in Manhattan Criminal Court at his arraignment last year that Awawdeh told one of his jailors that “If I could do it again, I would do it again.” So DA Bragg, you will have blood on your hands if this anti-Semite goes through with his pledge to "do it again." New York has faced a 41% rise in anti-Semitic crimes in 2022. We wonder what if this were an Asian or Black that was attacked, would you be so lenient?

We have yet to hear from our Jewish communal organizations, denouncing this sentencing. The Queens Jewish Community Council does not wait to call out when our community is attacked. Shame on you DA Bragg. You were hired to stand up for the people in New York. Do your job – because when you don’t, our lives are in danger.