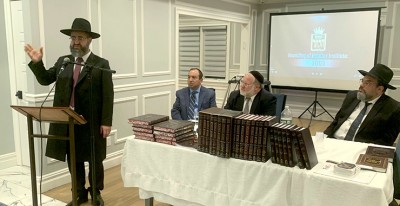 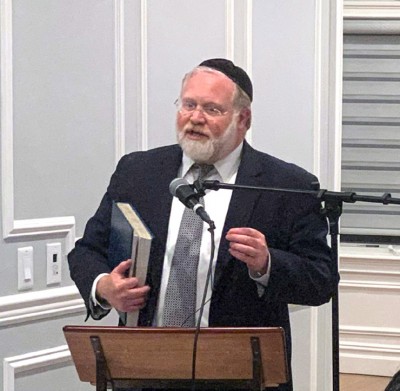 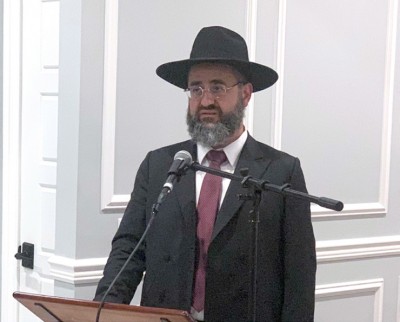 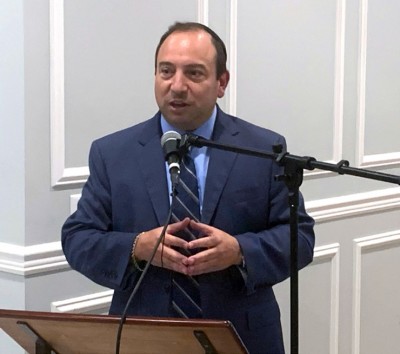 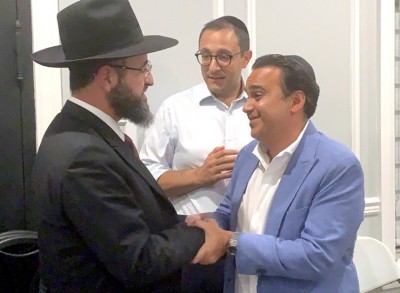 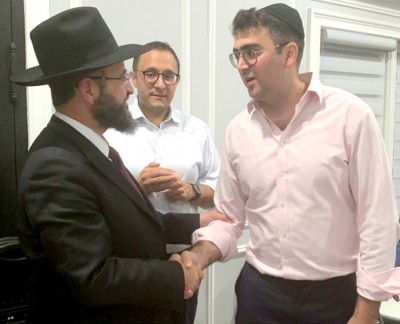 The famed Yalkut Yosef sefarim are an authoritative, contemporary work of halacha compiled by Rabbi Yitzhak Yosef based on the teachings of the former Rishon LeTzion Rav Ovadia Yosef, zt”l, father of the author. The works loosely translated as the Collation of Yosef provide a detailed explanation of the halachic rulings included in the Orach Chayim section of the Shulchan Aruch, and parts of Yoreh De’ah dealing with Kashrut. The masterpiece was amassed to give practical halachic guidance to Jews of Sephardi and Mizrahi origin, and they have since drawn wide acclaim having been extensively cited. In recent years, the volumes have made their way on the sacred sefarim bookcases of a growing number of Shuls and yeshivot worldwide to help better engage the congregants and students. The Yalkut Yosef can be found in 24 volumes, including a two-volume summary.

On a quest to educate the world on the standards of Rav Ovadia about how one must conduct themselves through every point of the year, the legendary philanthropist Raymond Saka commissioned The Saka English Edition of the Yalkut Yosef to be written and prepared under the guidance of Rabbi Yisrael Bitan. The project that launched in 2005 has since completed 17 volumes that aim to aid individuals in the halachot that govern their lives from when they arise until when they fall asleep. Rabbi Bitan is currently immersed in the writings of the laws of tefilah. He personally aims to provide the sefarim for laymen as well as Rabbanim.

Rabbi Bitan of the Haketer Institute of Jerusalem intends to publish 33 volumes covering all areas of Sephardic halacha observance. Rabbi Bitan himself was an understudy of Rav Ovadia, so much so that Rav Ovadia included a special approbation. “My dear disciple HaRav Yisrael Bitan shlita, one of Yerushalayim’s finest young Torah scholars, who has studied day and night for many years and has become an authority in his own right, has taken upon himself the challenge to provide the English-language sector with an authoritative and practical English rendition of Yalkut Yosef.  A man of many talents, widely known and respected, Rabbi Bitan is the director of the renowned Haketer Institute of Yerushalayim. I know him to be superbly qualified for this project.”

On a recent Thursday evening, Mr. and Mrs. Nati Elishayev opened their Kew Gardens Hills home to Rabbi Bitan and Mr. Saka to share insights on the progress of the series. The event also featured words of inspiration from Rabbi Saul J. Kassin, and Rabbi Michael Mansour.

Rabbi Bitan discussed the power of the words of the Yalkut Yosef and how the thousands of halachot included impact our daily lives.