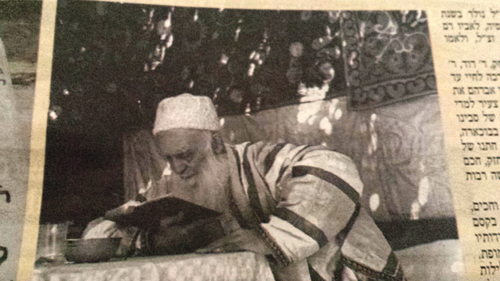 The main influx of Bukharian Jews to the United States took place during the early 1990s. As we were settling, the Jews of America prior to our coming were introduced to a whole new sect of Jews who were unheard of to them, aside from “Shchunat Habukharim” (The Bukharian Quarter in Jerusalem). In