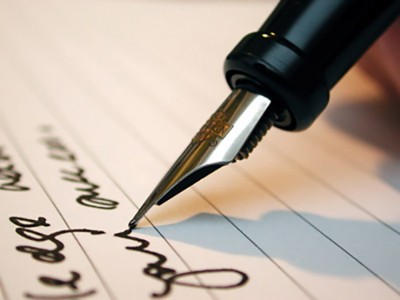 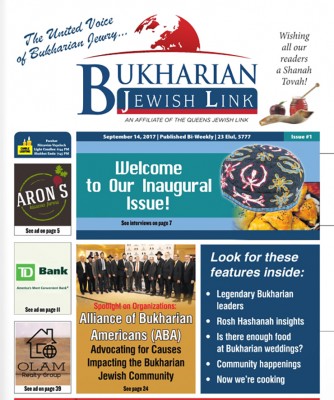 We are deeply impressed with our community who has come out strongly in favor of the Bukharian Jewish Link.

The BJL began as a mere experiment four years ago. The Bukharian Jewish community has been growing by leaps and bounds, and the younger generation deserved a publication of their own with an English-language focus. Our parent publication, the Queens Jewish Link, was approached as the obvious hyperlocal choice to make this dream a reality. The concept was simple: Gear a newspaper filled with Bukharian-centric content towards the shuls, organizations, and small businesses that help the Bukharian community thrive.

So, we joined the conversation and have not stopped ever since. The Bukharian Jewish Link is very thankful of the elected officials, religious institutions, national and local associations, as well as the variety of yeshivot and entrepreneurs who continue to embrace our paper.

We are humbled to be part of this mission. We have just completed the solemn fast of Tish’ah B’Av preceding a rather difficult year for the Jewish world. It is our hope that the Bukharian Jewish Link will continue to grow with the expanding Bukharian Jewish community and will, with the help of Hashem, continue to read on the steps of the Beit Hamikdash in a rebuilt Jerusalem next Tisha B’Av.