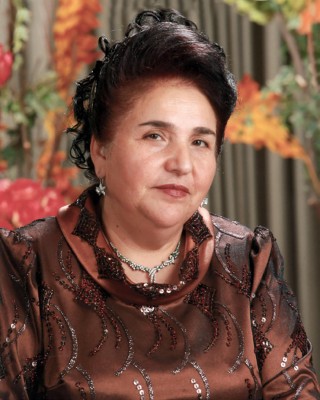 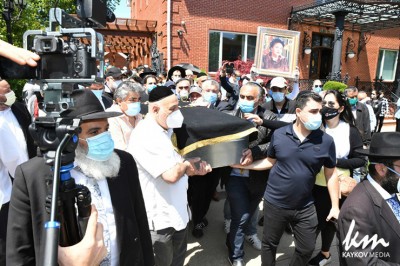 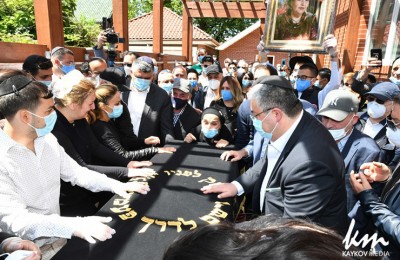 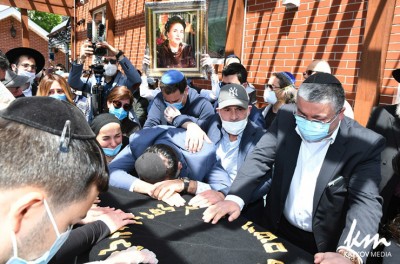 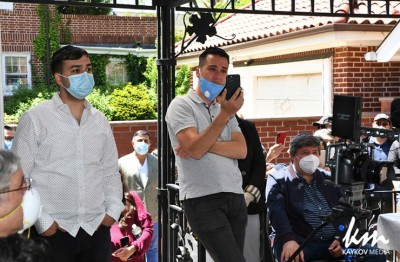 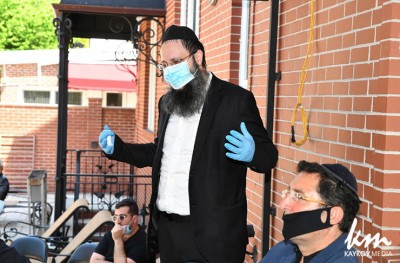 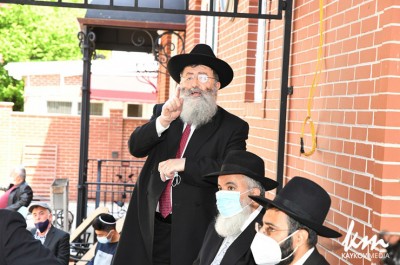 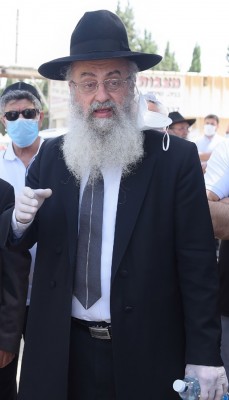 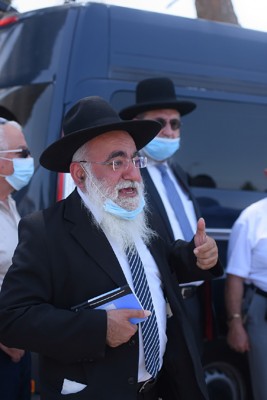 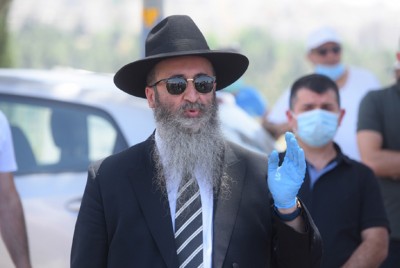 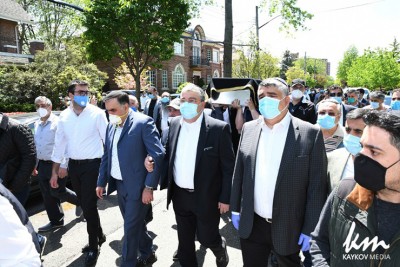 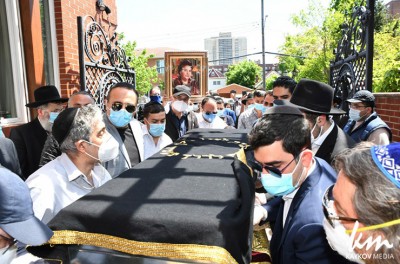 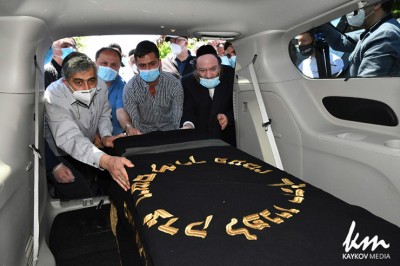 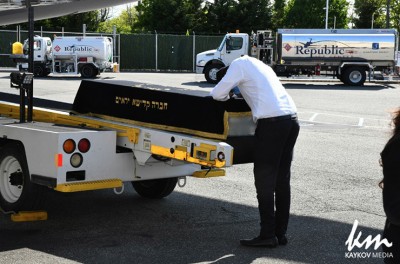 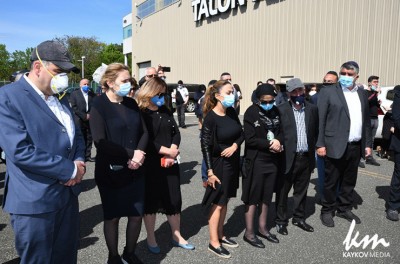 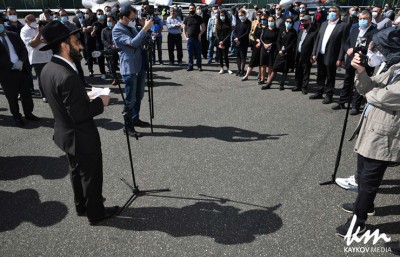 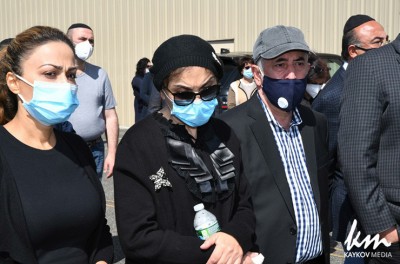 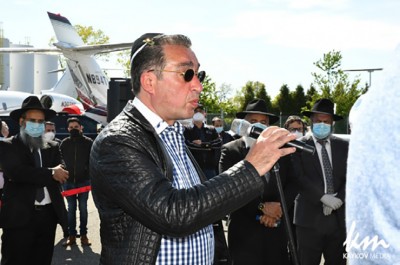 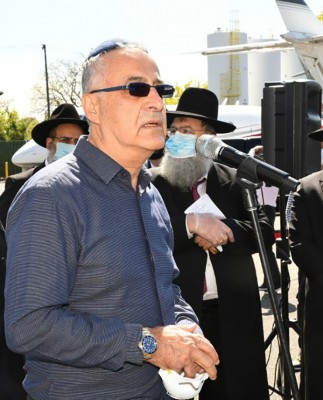 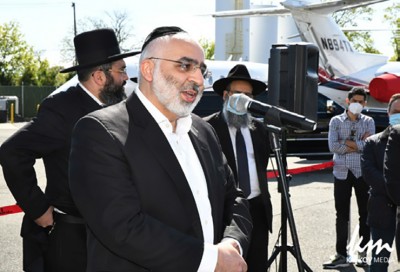 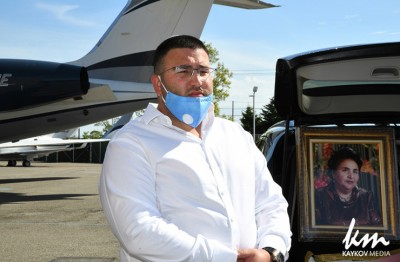 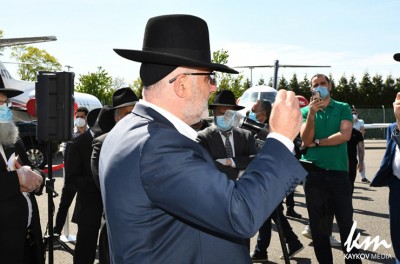 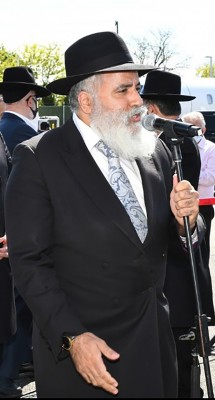 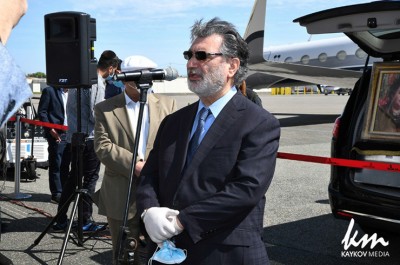 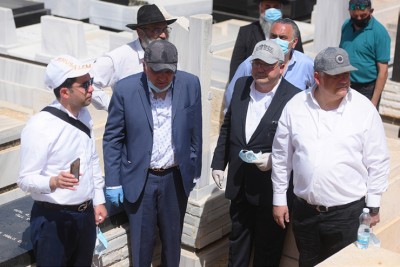 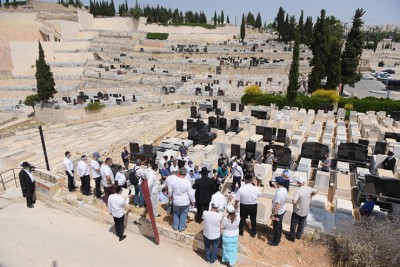 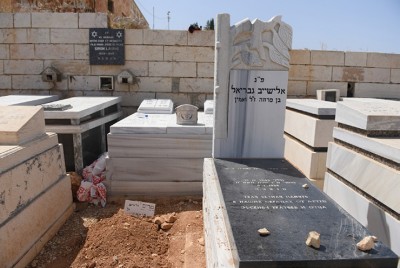 When you think of Bukharian leadership in the United States of America, you automatically think of the Elishaev family.

And when you think of all these wonderful institutions, you see the entire spectrum of the Jewish community being touched and inspired around the globe.

Ladies and gentlemen, who was the driving force behind all the above? Who merited being the "mother" of all these life changing institutions and services?

Believe it or not, it all started with a humble woman that was very short in her physical appearance but was very great in spirit. We are referring to none other than the matriarch of the Elishaev family, Miriam bat Suri, who tragically passed away on Saturday night, May 16th after being hospitalized with numerous illnesses.

This modest woman, was the mother of three sons, Simcha, Yehuda and Yossi along with one daughter, Shirin Elazarov. She Baruch HaShem merited seeing many grandchildren and great-grandchildren.

However, her life was full of struggles. Miriam bat Suri unfortunately lost her husband Gavriel over 33 years ago, when she was only a 39 year old woman. Her children were in their teenage years in a foreign country. But she stayed strong which in turn gave strength to her children. They in turn were blessed with financial success and they made it their mission to keep their father’s legacy alive forever. Together with the Koptiev family, whose father was also named Gavriel, the Elishaev brothers opened the Beth Gavriel Center for Bukharian Jews in Forest Hills approximately 25 years ago.

What started off as one minyan, eventually grew into the largest and most productive Bukharian Community Centers in the world, hosting programs and services throughout the day.

Chazaq, which is renowned for organizing lectures throughout the tristate area and doing life changing work with local public school youth, have made Beth Gavriel their second home.

Emet, who work closely with college students in the community, made Beth Gavriel their second home.

Torahanytime.com, that spreads millions of hours of Torah around the globe, started in Beth Gavriel.

The Chief Bukharian Rabbinate of USA and Canada, headed by Rabbi Yitzchak Yisraeli, was launched in Beth Gavriel.

Recently a men’s mikvah and women’s mikvah (named after Miriam Elishaev and the matriarch of the Koptiev Family, Yaffah) opened up and is known to be one of the most beautiful mikvahs in the United States. This too is under the Beth Gavriel family.

All these great accomplishments started thanks in part to one woman, whose children were educated to give back to the community what Hashem has given to them.

Her loss was indeed a tragic one. Though her place in Gan Eden is safely secured due to the great merits she gathered while in this world.

Her final resting place is in Har Hamenuchot in Jerusalem, alongside her husband.

May her memory be a blessing to all.