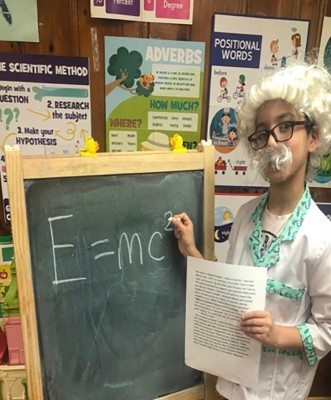 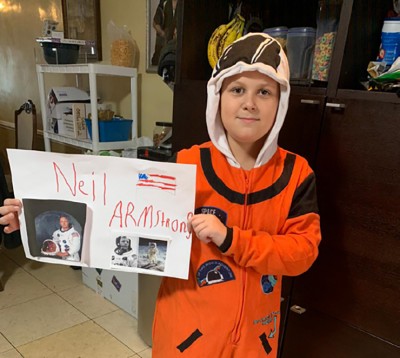 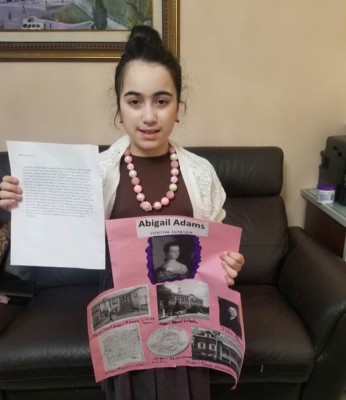 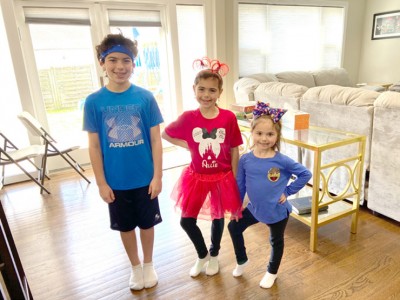 On Lag B’Omer at Yeshiva of Central Queens the elementary school and the JHS split into Red Aish and Blue Maayim and competed in the first ever virtual color war.  Grades 1-5 competed in scavenger hunts, Torah trivia jeopardy, a general studies quiz game, and a D’var Torah competition, In grades four and five they also played name that tune, and participated in a free throw competition. Students dressed in t heir team colors and made banners and posters showing team spirit. The Lag B’Omer celebration continued with first grade students participating in a challenge to create their own version of bonfires for Lag B’Omer using items they could find around their homes.

While in the  JHS under the leadership of the grade generals,  the boys, Blue Maayim and the girls, Red Aish teams, wrote team songs, performed stomp routines, created commercials selling their product (fire or water) and came up with memes relating to their team theme. They competed in free throw competitions, science and social studies trivia, and Torah Bowl style activities. The day was filled with friendly competition, with points being given for winning activities and sportsmanship.

During the remainder of the week, learning continued with the third graders presenting their biography reports.  Students dressed in costumes and shared their research reports.  The other students got to learn about people like Neil Armstrong, Abigail Adams, Thomas Jefferson, Michael Jordon, Julia Child, Amelia Earhart and Martin Luther King, Jr., and Jane Goodall to name a few. And the fourth-grade boys in 4-306 have been learning for their unit on immigrants each interviewed someone who immigrated to the US and wrote stories that were published into a book.

On Motza’ei Shabbat the Parent Teacher Organization (PTO) sponsored a magical event for the staff in appreciation for all they do and have done to keep our students engaged in learning in their new, temporary, virtual learning environment, with an extreme magic event with Eric Wilzig, illusionist and magician, who has appeared on America’s Got Talent and has performed for audiences both nationally and internationally.

The YCQ Debate team completed their season virtually in its’ first-ever zoom debate against HANC, HALB, HAFTR, Yeshiva of  Flatbush, SAR and Yavneh. The students debated the topic on should the US should ban vaping and smoking. The students had to face the challenge of arguing their viewpoint, but also had to deal with restrictions of a zoom meeting without changing the rules of the debate. YCQ  rose to the challenge and won Third Place School. Debaters Benjamin Kochman, Eva Koffsky, Eitan Canter, Tani Lichtman, Joshua Aminov, Ilanit Kandhorov, Heidi Birnbaum and Esther Nazarov did an excellent job competing in this forum and after a year of hardwork, the entire debate team finished with a successful year.