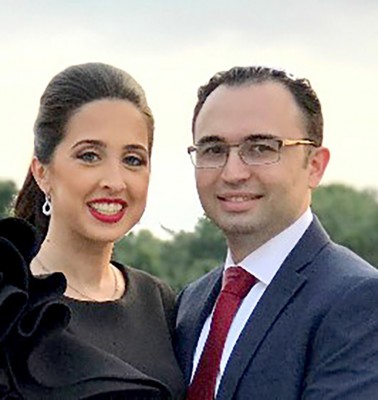 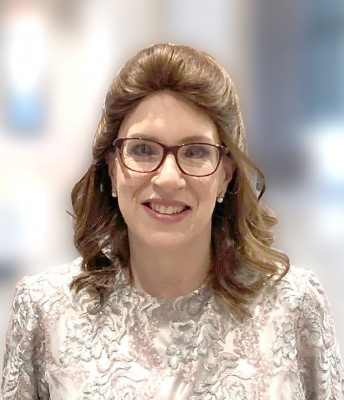 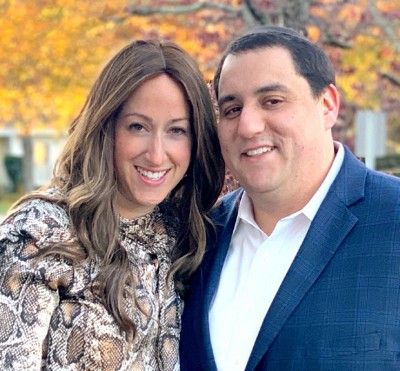 Forest Hills residents Shalom and Natalie Rakhminov will be feted by the Yeshiva of Central Queens and presented with the prestigious Parents of the Year award at the Yeshiva’s seventy-ninth Anniversary Scholarship Dinner to take place Motzei Shabbat, February 29 at the Old Westbury Hebrew Congregation. This was announced by Simcha Musheyev, a member of the YCQ Executive Board of Trustees and leader in the Bukharian community.

Shalom Rakhminov was born in Uzbekistan in 1984 and immigrated to the U.S. in 1994 with his family. Unable to obtain a formal Torah education, Shalom received basic Torah training from his parents and grandparents. It was as a collegiate at Long Island University where he studied pharmacy from 2004 to 2010, that Shalom developed a strong connection to Yiddishkeit. As president of LIU’s Hillel, he organized many educational lectures and events for the students.

Natalie Nektalov was born in 1989 to Leon and Ester Nektalov who had immigrated to the U.S. from the former Soviet Union. She grew up in Hollis Hills and later moved to Forest Hills. Natalie was enrolled in YCQ in 1994 as one of the first students of Bukharian descent to attend the Yeshiva. Her joining the YCQ family was the beginning of an influx of Bukharian families into the Yeshiva. Natalie graduated YCQ in 2003 and continued her education at HANC from which she graduated in 2007. In 2010, Natalie got married to Shalom Rakhminov. They lived in Kew Gardens Hills and recently they moved back to Forest Hills. Three of their five beautiful children currently attend YCQ.

Natalie is involved with YCQ’s Parent Teacher Organization and is always ready to assist when called. She is in her second year as a member of YCQ’s Board of Trustees where she actively participates in the discussions and volunteers for various fundraising projects. The Rakhminovs are prominent members of Rabbi Vaknin’s Shul and support various Jewish causes such as Chazaq and EMET Outreach. Rabbi Yaniv Meirov, CEO of Chazaq expressed his admiration for the Rakhminovs and urged the community to pay tribute to this wonderful couple.

The Yeshiva has selected as Guests of Honor, Ben and Samantha Kramer, whose involvement in the Yeshiva began when their oldest son, Gavriel entered the Yeshiva in 2012. This special couple has used its talents to achieve many accomplishments for the Yeshiva. As President of the Parent Teachers Organization, Samantha gave the PTO a big boost by raising enthusiasm among the parents and upgrading the efficiency of its operations. She also organized the first ever PTO auction which took place at the Yeshiva’s Annual Dinner and was a great success. Recognizing Ben’s growing commitment to the activities of the Board of Trustees, the Board recently appointed him to the Executive Committee as Financial Secretary.

Mrs. Sandra Dua will be receiving the Yeshiva’s esteemed Educator Award, recognizing her eighteen years of dedication to her fourth grade students. Her devotion and love for her students has made her an outstanding role model and has earned her their respect and admiration.

Dr. Joel Wein, President of the Yeshiva, emphasized that the primary purpose of the Dinner is to support the Yeshiva’s Scholarship Fund. “We hope that everyone will participate in the important mitzvah of hachzakat haTorah.”

Parents, alumni, and friends of the honorees are asked to place ads in the online journal which will be showcased at the Dinner and to personally join in this salute to the Yeshiva and its most deserving honorees.

For information, please contact the Yeshiva at 718-793-8500 ext. 300 or email This email address is being protected from spambots. You need JavaScript enabled to view it.