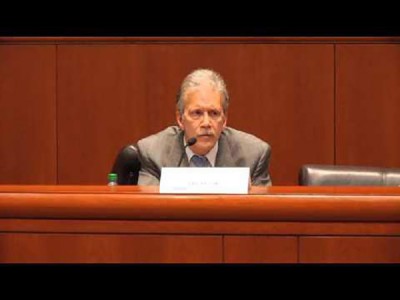 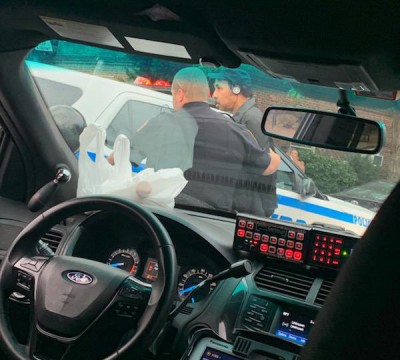 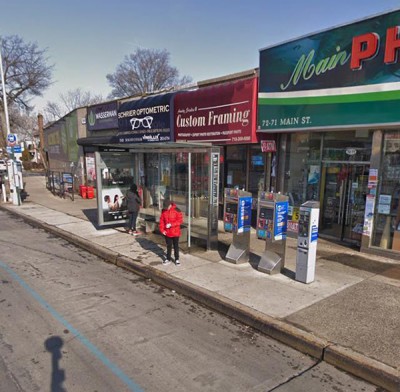 Today’s world is fraught with random anti-Semitic episodes alongside arbitrary acts of violence. Safety must remain an ever-present prerequisite in our society no matter one’s age or background.

This past Thursday evening just before 5:30 pm, a Be’er Hagolah Institutes high school student was patiently awaiting a city bus near Wasserman Supermarket at the 73rd Avenue stand in anticipation of her ride down Main Street to Jewel Avenue. The alleged victim, who agreed to speak to the Bukharian Jewish Link on condition of anonymity, revealed that during boarding her elbow brushed against a male figure who became infuriated and lashed out by violently punching her arm. As the girl jumped backwards in agony, the culprit realizing his offence dashed across Main Street to catch an alternate bus at the Vleigh Place bus station just before 75th Avenue headed up Main Street.

Be’er Hagolah Institutes, based in Starrett City, Brooklyn, is well-known respected yeshiva attracting many from our Queens neighborhoods. Rabbi Mordechai German, Dean of Be’er Hagolah, remarked that “the yeshiva is very appreciative of the NYPD’s efforts and of the constant diligence of the Queens community always ensuring the safety of our children.” The student in this scenario departed her school bus at 73rd Avenue and Main Street and later proceeded to wait for a MTA bus where she was accosted.

Former 25th Assembly District candidate Abe Fuchs was strolling along Main Street and overheard a frum gentleman pleading with the victim to call the authorities. Fuchs hastily inquired on the occurrence and was soon informed by the victim, with tears streaming down her cheeks, “he is getting away; he got on that bus!” pointing diagonally across the street. Having once been the object of a similar assault, Fuchs says, “with sheer determination, knowing the calculated risk,” he gave chase hoping to at least obtain the bus number. Miraculously, Fuchs managed to board the front of bus number 7397, a Q20 and began to form a plan of action. Fuchs quickly ascertained 2 potential suspects towards the rear. Simultaneously, Fuchs reached a 911 operator and reported the ongoing incident, “We are at 77th and Main.” The dispatcher asked Fuchs to repeat the location, “78th Ave and Main,” whereupon she questioned “I thought you said 77th and Main,” Fuchs exclaimed, “yes, the bus is moving!” The operator persisted, “please describe the attacker.” Fuchs then explained that there had been little time to obtain a description prior to giving pursuit, but he was confident the victim was calling in the attack. Fuchs continues, “I was pleading with the dispatcher to get the police here ASAP as the individual I believed to be the assailant was waiting at the back door of the bus.” Fuchs then noted to 911, “NYPD can briefly detain the passengers and use the girl’s information to ascertain the suspect.” Fuchs began to worry as one passenger disembarked at the next stop, “luckily this did not appear to be the attacker,” he thought. Suddenly an NYPD van pulls an evasive maneuver and locks in bus 7397. Fuchs reports, “I was ecstatic as 8 officers took control of the situation, swiftly identifying and apprehending the suspect.” In no time, Fuchs noticed 1 officer giving the bus driver a thumbs up indicating an all clear and that the situation was stabilized.

Never content, Fuchs dialed the local 107th police precinct to confirm that the victim had reported the confrontation. “I was elated to hear that the police were with the girl that very moment! It gave me much comfort to witness the bravery of the young woman and the wherewithal of the kind gentleman to steadily encourage her to alert authorities,” detailed Fuchs. He then described the dedication and force of the police officers who efficiently handled their work bringing the victim to the place of arrest to make a positive ID of the perpetrator.

Later last Thursday, Fuchs reached out to community activist Rabbi Yaniv Meirov, CEO of the Chazaq Organization, to inform him of the happening. Meirov mentioned that his wife, Leora, had already been contacted by the girl who was seeking to express thanks for his extreme intervention. Leora elaborated, “I know this young woman for quite some time. She has been one of our wonderful volunteers at Chazaq and I am distressed that such a situation unfolded in our neighborhood.”

After Rosh Hashana, the BJL reached out to the victim. She communicated that she has since taken solace amongst her friends and intends to speak with faculty at her school for advice and personal direction. In the manner of a true Jewish upbringing, the young woman articulated how especially during this time of the year she hoped to choose one midda, good deed, to taken upon herself.

The student also revealed that she feared the scoundrel may have continued lashing were it not for those who intervened. She encourages all, especially those in high school to remain alert when walking outdoors and not be on their cellular devices. “You must be observant and keep looking around,” she declared. She advised further, “it is best to never look downwards when on the streets and call upon the authorities if you are in an unsafe circumstance.”

The NYPD advises one to carry a whistle and flashlight at night and to always have their phone ready in case of an emergency.