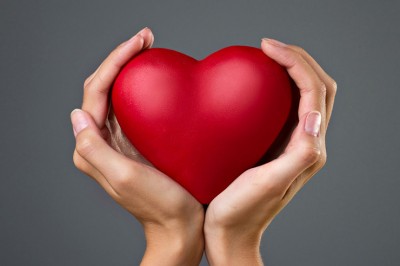 There is a well-known Zohar that denounces those who come on Rosh Hashana and beg Hashem for their own personal needs. The Zohar goes on to compare these individuals to a dog who says, “Hav, hav,” meaning, “Give, give.” The question surfaces, why would such a scenario be considered improper? We have been taught our entire lives to turn to Hashem and ask for our needs and desires; why have the tides suddenly changed?

Throughout the year, our prayers are full of requests from our Creator. During the High Holidays we just asked for our livelihood, good health, and other personal requests. How can we then compare these humane needs to that of a dog? The Rosh HaYeshiva, Rav Ahron Walkin zt”l, suggested that dog is the quintessential example of hakarat hatov (displaying gratitude).

It is brought down in the Yerushalmi that there was once a dog that smelled poison in his master’s cup. Not wanting its master to die, the dog drank up the water before the master had the opportunity drink its contents. How remarkable is the extent of the dog’s gratefulness!

In Perek Shira, where the songs of all animals are recorded, it is written that the song of the dog is, “Bo’u v’nishtachaveh v’nichra’ah lifnei Hashem Elokeinu.” – Let us come and bow and humble ourselves before Hashem. Explains the Sefer Ha’ikarim that this is the root of gratitude, “humbling ourselves,” and acknowledging that something good was done. Even a dog is supposed to be unassuming before its master and ask nicely. This would be consistent to its nature of hakaras hatov. Saying, “Give me!” is not the sort of behavior to be expected from someone who understands the importance of humbleness and gratitude. We must learn from the dog’s concept of thankfulness and come before Hashem with our requests in a soft, self-effacing manner.

Find more insights from the wellsprings and manuscripts of Rav Ahron Walkin zt”l at www.ravahronwalkin.com.